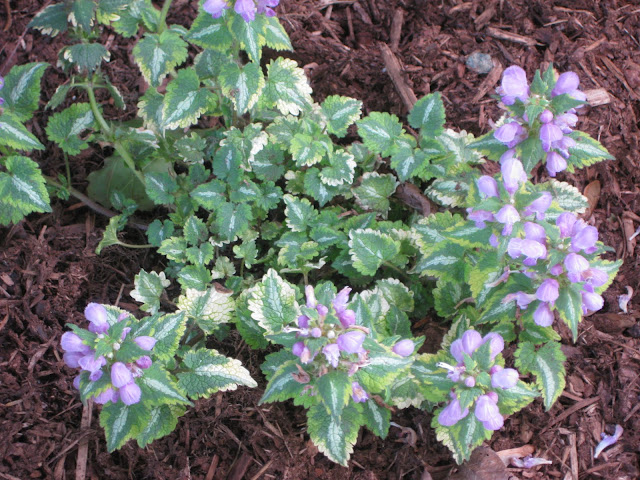 It’s been quite awhile since I’ve written about what we’re up to here at Kingston Road. That’s probably because we’ve been really busy, mostly with the yard. I’ll probably split these into a few difference posts, so as not to overwhelm anyone, including myself.
One of the projects we’ve tackled is sprucing up the plantings in the front yard. Here’s a few shots of how it was looking back in the middle of April. 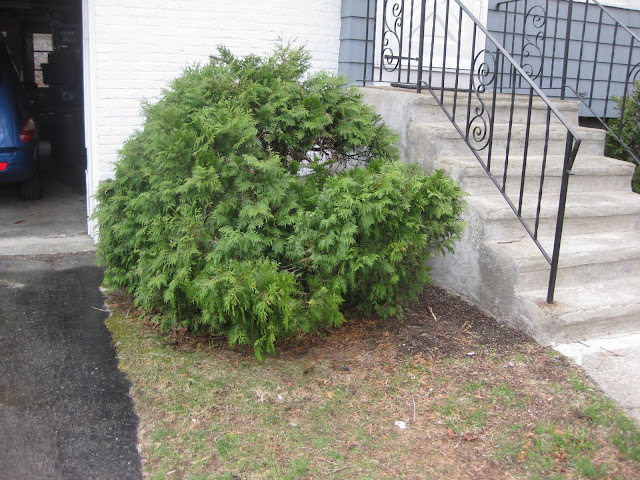 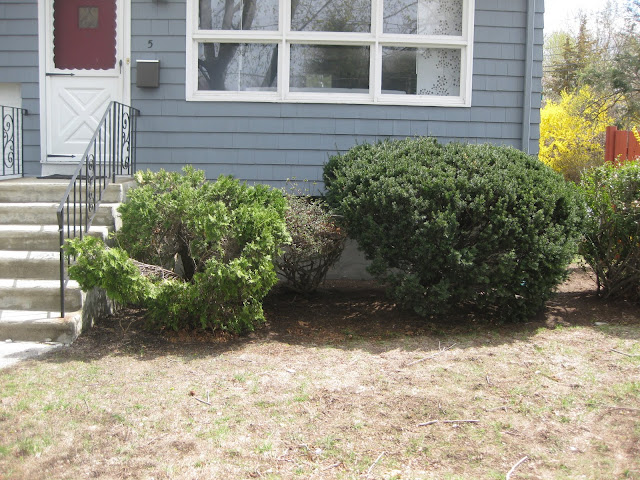 You can see that a few of these shrubs were very damaged by the heavy winter snow falls, and probably for long before that. We discovered that a few of the limbs were being held up with twine!
We decided that they would be better off if we gave them a trim. They look a little bonsai at the moment, but we’re working with it. We may replace them all together eventually, but in the meantime, we’ve decided to plant some pretty things in front of them. We’re also hoping to give the beautiful flowering azalea a little more room to flourish. 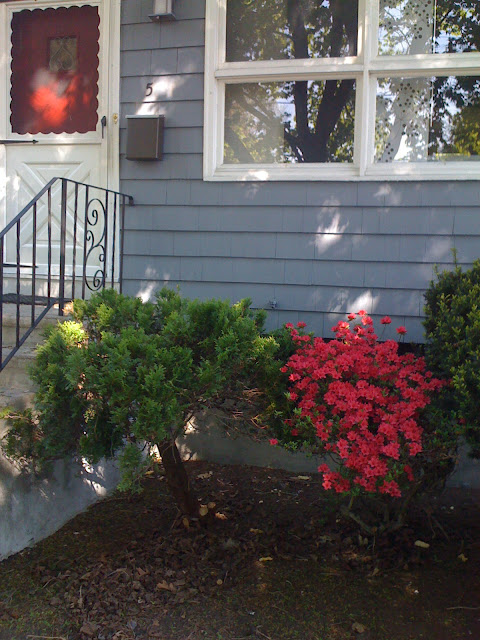 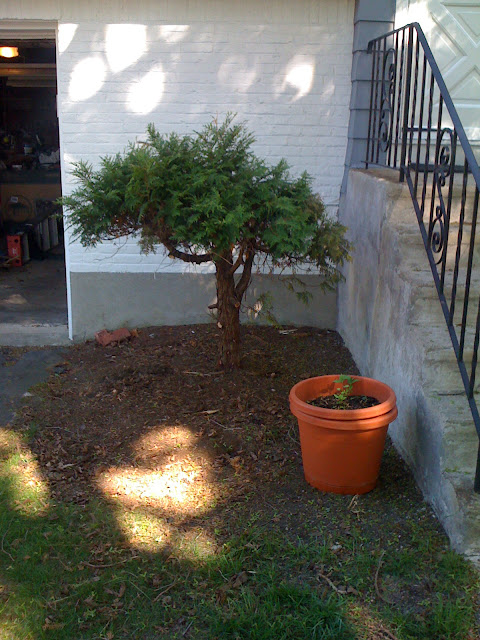 Last weekend, we headed to the garden center and loaded up on some colorful things (yes, mostly purple, I can’t help it!) Here’s how things are looking today... 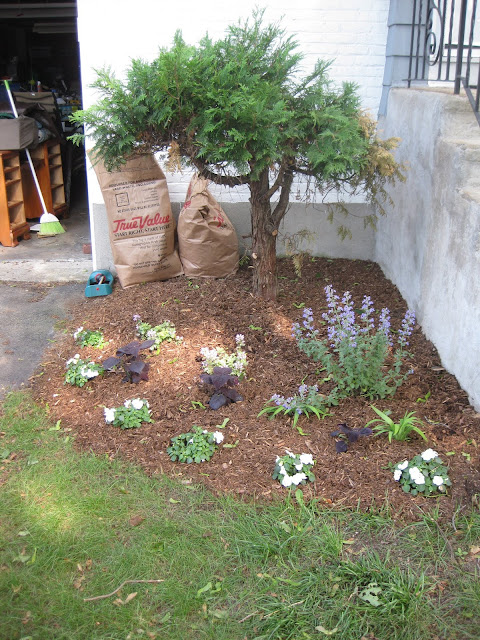 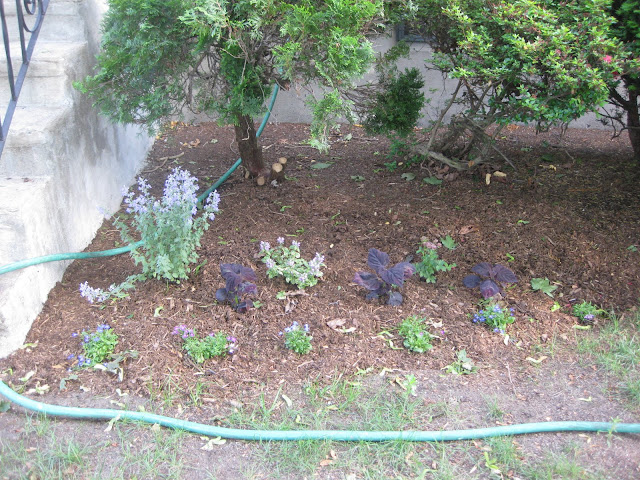 
VP
Love the idea of the retaining wall becoming seating. this is turning into a lovely outdoor space. the rock garden will be a highlight.
Sunday, June 5, 2011 - 07:00 PM